Types of IT Jobs and Professions

Information Technology(IT) is broad term that encompasses lots of discipline under it. Here are some of the most common ones: 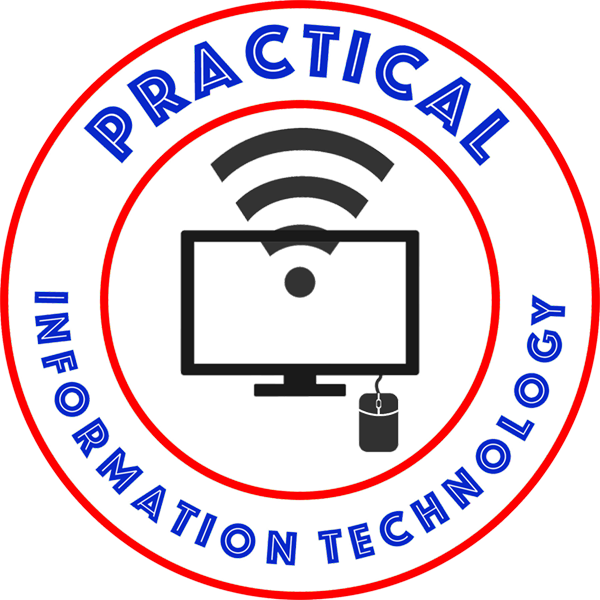 Article by Practical IT

Works at Practical IT. Passionate about Technologies, Business and News.

I work long hours, Can I still be IT Professional

No doubt it will be a bit challenging. Just a...

Who Can Help Me with IT Profession

You have come this far, that is a very good...

LATEST COURSESTutorial Will Introduce You 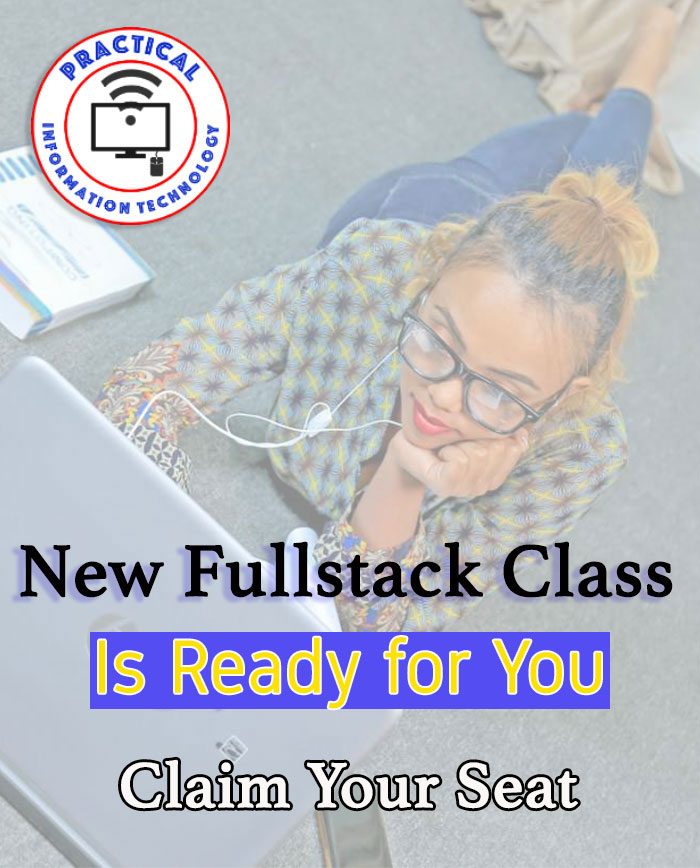